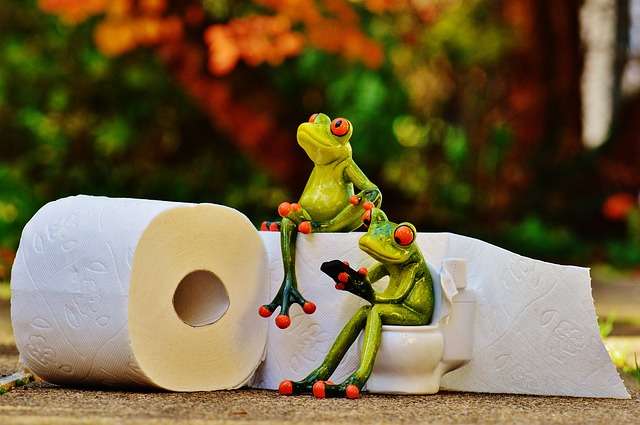 All to often a pipe gets backed up and clogged and it’s sometimes something that could have been very easily avoided.  In many cases of a clogged toilet it’s something obvious that shouldn’t have been flushed in the first place like a toy for instance.  But some things aren’t as obvious.  Many products these days are labeled flushable, but are they really?

Just because a label may claim it’s product is ‘flushable’ doesn’t mean it’s a good idea.

You might be surprised to know it’s pretty common for ‘flushable’ items to end up clogging up a drain. Flushable wet wipes, for example, are better off thrown in the trash than the toilet as they have a reputation for clogging drains and building up in sewer lines. Other things that should avoid going down the drain is tissues and paper towels. It’s best to avoid flushing anything down the toilet besides waste and a reasonable amount of toilet paper to avoid having to call a plumber for clogs that go beyond a regular plunger.  So many of these end up not breaking down in the sewer line that they create what is referred to as a ‘fatberg’.

What is a fatberg?

A fatberg is basically a congealed lump fat along with wet wipes, diapers, sanitary napkins and other items that do not biodegrade and instead create a build up which blocks a sewer.

It’s a disturbing but appropriate name if you’ve ever seen one.  They are a real mess.  London had a 130-ton fatberg blocking their sewers!

Unfortunately, many companies know their products don’t properly break down and biodegrade but are allowed to call their products ‘flushable’ and market them as such.  The commercials showcase the convenient disposal but what they don’t show is the consumer calling the plumber when those ‘flushable’ wet wipes have created a build up that has obstructed the sewer line with waste water flooding back into the house -in which case a drain snake or hydro jetting is likely needed to remove the clog.

Save yourself the mess and toss the flushable wet wipes in the trash can when you are done using them!