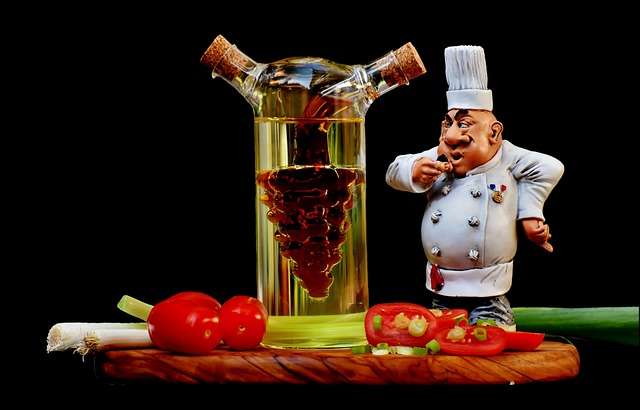 A lot of people wonder what causes their pipes to clog up and are surprised to learn that some of the most common household products can start the buildup that leads to a real nasty clog.

Grease is one of the most common causes of drains backing up. Regardless of how cautious you are about it – it’s pretty easy to put olive oil, canola oil or even grease from cooked meat down the drain.

You might think, “well I don’t pour that stuff down my drain -but it’s still clogged?!”

Sometimes small amounts left in the bottom of the pan, skillet, etc. are enough to slowly begin the buildup.

When washing dishes in hot water this allows the grease and oil that’s present to make it further down into the lower pipes in your house.  This is a problem because this is also where the pipes tend to be colder.  The cold temperature can in turn cause the grease or oil to slow down, harden and begin to build up. And once that has happened it usually ends up creating a blockage that can only be cleaned out by a plumber.

In these situations, if your pipes are beginning to slow down it’s usually better to call a plumber before it turns into a serious issue.

There’s not much you can do to prevent your pipes or sewer main line being blocked by something like tree roots (other than avoiding having trees and plants in those areas)  However, there is a bit of preventative steps you can do which can go a long way to help you avoid a clogged drain from household build up.

Watch what you put down the drain!

It’s a small thing, but taking a paper towel or cloth and wiping the grease out of your cooking pan or skillet before washing it can reduce the amount of grease going into the dish water significantly.