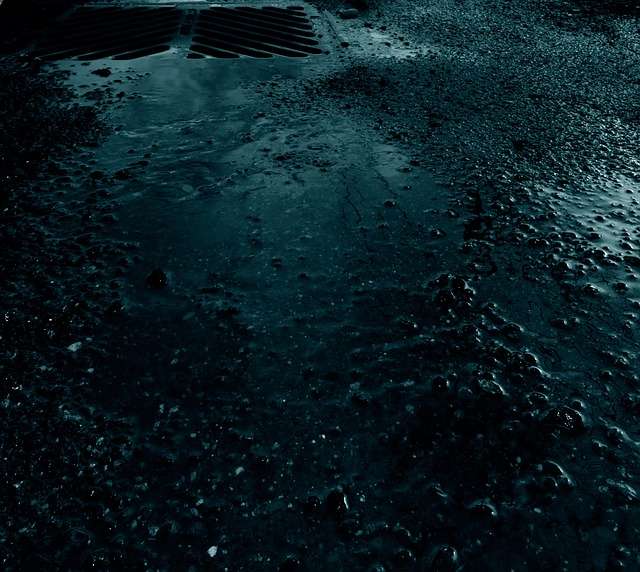 This electric auger was invented in 1933 by Samuel Blanc who decided to take on solving the problem of clogged drains.

Using his wife’s washing machine motor, his solution was to create an electric auger that featured a cable and blades that rotate as they cut through blockages such as tree roots in the pipe that it is being pushed through.

This fantastic invention has saved countless yards, man hours, and even helped many of people start their own business during the great depression.  In 2002 he was inducted into the Iowa Inventors Hall of Fame.

Snaking is good for helping a slow sewer drain faster for most minor drain clogs and sewer line issues, such as a clog from hair, food, toilet paper or grease buildup.

But snaking is in most cases only a temporary solution because the tip of the auger determines how large a path is cleared in the pipe, because of this it’s not uncommon for the line to become re-clogged.

For this reason while drain snaking is a more traditional rooter service it is also usually the less efficient and less effective solution for serious clogs.

On the other hand, hydro jetting uses an engine driven water pump and hose to blast extremely high pressure, rotating water to clear blockages and debris such as grease buildup and other residues that have accumulated in the pipes.

The jetting tool uses both forward and reverse jets to propel itself through those blockages and remove them thoroughly.

Hydro jetting can capture, filter, and reuse water and is generally more effective for both commercial and residential lines because not only can the water pressure be strong enough to cut through heavy sludge and tree roots, but also the whole pipe can be cleaned right to the walls of the pipe, leaving it thoroughly cleaned out.

This reduces the chances of the pipe re clogging because it removes the minerals, grease, and residue lining the interior of the the sewer line where accumulation would likely reoccur otherwise.

Don’t try this at home!

Hydro jetting should only be attempted by professionals to avoid damaging the pipes, especially pipes that are weak or already damaged. If you are in need of our Sewer and Drain Cleaning services don’t hesitate to call us today!

Overall, hydro jetting is known to be one of the fastest (and safest) methods to remove even the toughest clogs and blockages (especially tree roots) without damaging the pipes -as even plastic pipes can be cleaned safely with a hydro jetter.

Not only that, but because it doesn’t just clean a small section of pipe like a traditional drain snake, hydro jetting can almost completely clean a pipe, making it less likely to get re-clogged.  Making it our go to choice for most drains that are in need of cleaning.