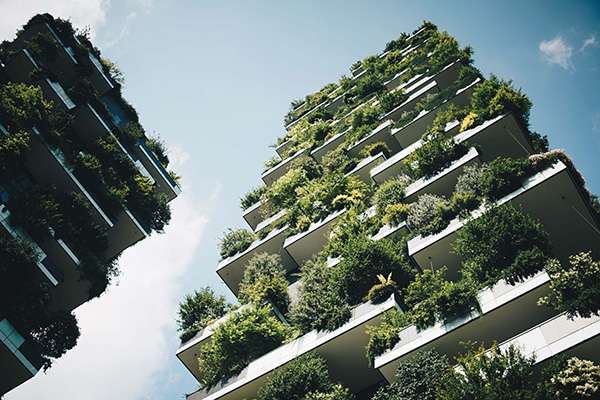 So you might have heard that the US Environmental Protection Agency will be banning the production and import of many hydro-chlorofluorocarbons better known as HCFCs.

This includes R22 (HCFC-22) which is commonly known as Freon, a refrigerant used by many older air conditioners. Freon is being phased out across the globe as it’s known to damage the ozone layer.

The ban on this specific refrigerant is expected to have a big effect on air conditioning costs in the United States.  Especially for people using older model R22 air conditioners who will no longer be able to get them filled if there was a refrigerant leak for example.

When does the law take effect?

As of January 1st, 2020 it will be no longer be legal in the United States to manufacture or import.  Several others including R11 and R12 were phased out years ago.

What does this mean if you own an older Freon Air Conditioner?

Repairs like a squealing fan belt replacement or electrical issues for example would probably be fine.   However, a system low on Freon or one with a refrigerant leak would need replaced with a new unit that does not rely on R22.

R22 is usually used in air conditioners made before 2004.

If you have an AC system that uses Freon…

You might want to just use the air conditioner until it stops working or keep it maintained to extend the life of it and in doing so hopefully avoid a leak.

A more proactive solution would be to consider retrofitting the old system so it is no longer dependent on R22. Learn more about retrofitting: What is retrofitting.

If the unit is very old it may be a better idea to just replace the air conditioning unit with a new one.

On a related note, we explain in detail how this phase out can affect last minute installations and possibly even repairs on R22 systems: Avoid an emergency air conditioner replacement.

Retrofitting an old Air Conditioner vs Installing a new one

If the air conditioner is not very old then converting it to using a new refrigerant may be more cost effective.
Then again retrofitting depends greatly on the existing system. It may actually be less cost effective and require further repairs as the existing old parts break down.

The cost of R22 is expected to continue to rise in price as the supply dwindles due to the phaseout as we approach the date the law takes effect.

However, if the unit is very old and inefficient it may be worth the long term savings on energy consumption to go with a modern energy efficient model. If the difference in efficiency is great enough the new unit could make up for the cost greatly while providing more stable, reliable comfort.

The Benefits of Going Green 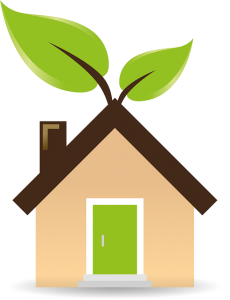 Of course we want a healthy ozone layer and a pollution free environment, but having costs pushed on residents and business owners isn’t necessarily pleasant either.  It’s understandable that the Freon phase out puts some financial burden on anyone still depending on these systems.

As the costs of R22 rise while it’s still available it may be best to not only get an early start to switching over but to make the best of it by taking advantage of newer cooling technologies.

Engineers have made big strides in energy efficiency over the years and these can help you save a lot of money each month on your utility bill -especially if you are cooling a large home or business.

With some research and careful shopping you might be able to take advantage of refunds and tax rebates, possibly from the manufacturer, the city, state or even your local utility company as energy demands have grown over so has their incentive to keep usage down as it’s cheaper than upgrading their own operations to meet higher demands.

So you might be able to not only save money on your utility bill each month but also get some money back from installing a new air conditioner unit all the while staying more comfortable with a more quiet, dependable cooling system.